Rocky Mountain Health and Safety is an Indigenous owned business, with a background that comes from the As’in’i’wa’chi Ni’yaw Nation; this translates as Rocky Mountain Cree and is also known as Kelly Lake Cree Nation (KLCN). The Kelly Lake Cree Nation people are descendants of the Cree and Beaver peoples who have lived in this territory since time immemorial and of the Iroquois trappers and voyageurs who came to the territory with the North West Company in the 18th century.

Through generations of living and working on the land, the Iroquois intermarried with neighbouring Cree and Beaver peoples. Today, the Rocky Mountain people proudly identify as Cree people, speak the Woods Cree dialect of the Cree language, engage in Cree cultural practices and hold and value Cree knowledge and beliefs related to KLCN territory and to community life.

Though KLCN ancestors had actively used, camped at and travelled through the area for time immemorial, they founded what was to become the permanent community at Kelly Lake around the turn of the 19th century. As KLCN people continue to do today, their ancestors moved seasonally throughout the traditional territory, occupying and using all areas of the territory. The founding of the present-day community of Kelly Lake should be understood as a single point in a long continuum of traditional use and occupancy.

Ni’Yaw (Cree) is our mother language, name for “the Rock People” taken from our Beaver ancestry the As’in’i’wa’chi Ni’yawak (Rocky Mountain Cree Tribe). 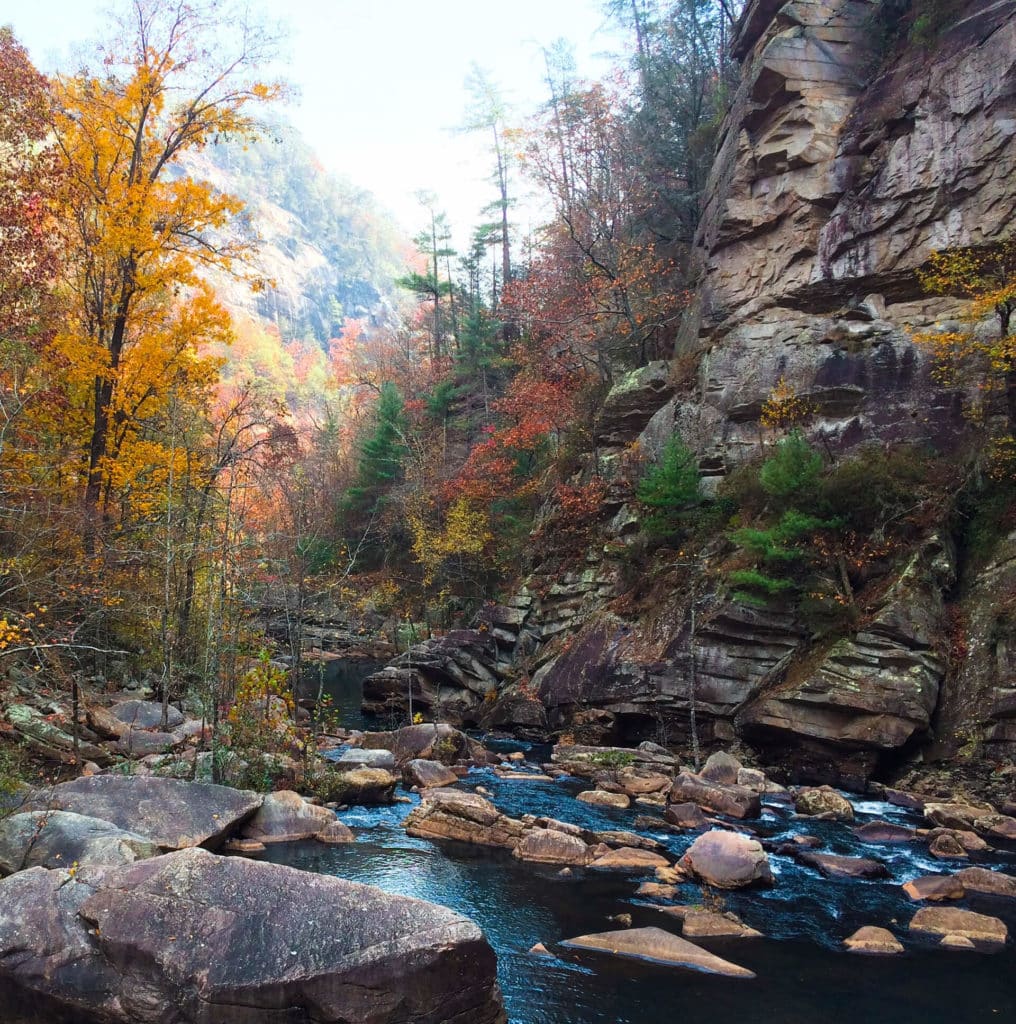 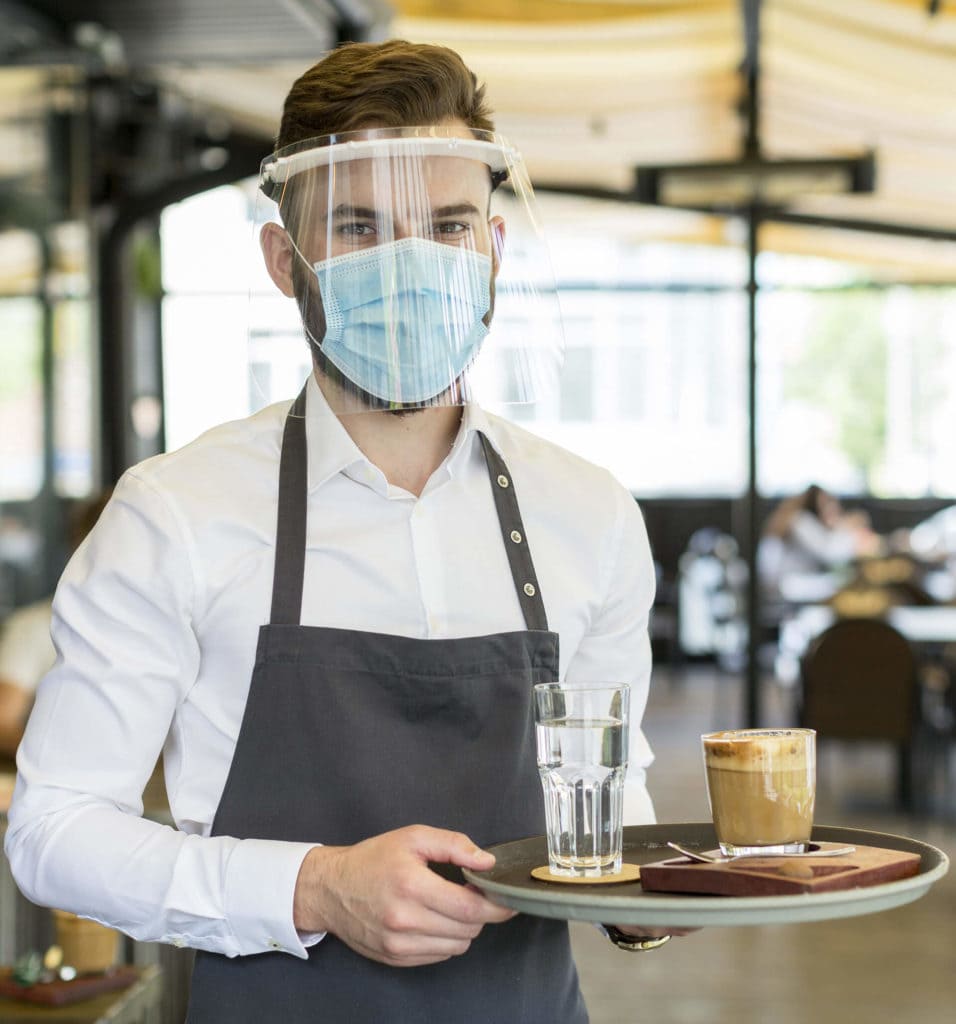 Why should you trust

Rocky Mountain Health and Safety has always demonstrated reliability, proven leadership, competitive pricing and reliable delivery. We have 100% authentic and approved products backed by credible testing and certifications, which are in the top efficacy percentile. Our core values include integrity, trust and quality, and we pride ourselves in conducting ethical business dealings. Along with that, we work with manufacturers that employ past FDA officers and top executive consultants.

With Rocky Mountain Health and Safety, it’s our mission to deliver honesty and high-grade products. Life is precious, so it’s important to maximize your protection. We deliver safety, security and quality above all.

Our manufacturers have teams of professionals that include ex-FDA/EC certification consultants and ASTM Standard Professionals with over 50 years of experience.

For all other enquiries, please use our contact form.